Wireless Telemetry is a technology that allows the remote measurement and reporting of information of interest to the system designer or operator. The word is derived from Greek roots tele = remote, and metron = measure.

Many methods of generating messages have evolved over the years, here are a few:

Several bands have been reserved for Industrial, Scientific, and Medical (ISM) uses. Of these, the 900MHz and 2.4GHz bands are the most popular. Many methods have been developed to provide widespread use of these bands to minimize cross-talk and interference. To achieve this, some radios hop frequencies inside a band, to reduce the chance of two radios sharing the same frequency at the same time. These are called Frequency Hopping Spread Spectrum (FHSS) radios. Protocols including 802.11, Bluetooth, and ZigBee have been devised to provide standards, allowing interoperability between manufacturers. 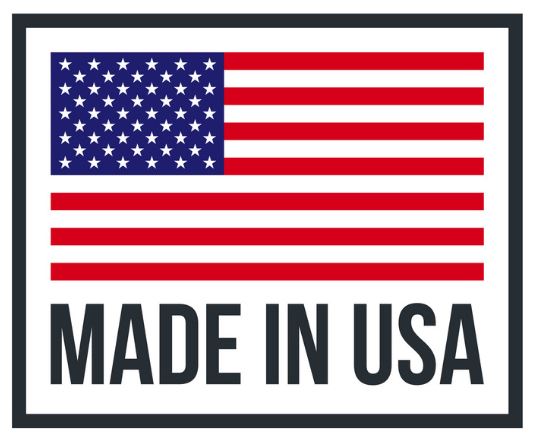